Heavy heart. That's how it feels like knowing that this caring and compassionate doctor will no longer walk the hallowed corridors of the hospitals, making the rounds for his patients. He was another COVID casualty, but to the countless patients who sought his expertise, he is a great loss.

I first met Dr. Bobby Anastacio more than 3 decades ago, already a prominent cardiologist but showing his sharp, scientific and innovative mind in setting up and running UST Hospital's Heart Station. Back then, his irreverent humor and wit never failed to elicit a smile or a hearty laugh.

He was the same Dr. Bobby when we met again last January - still warm, still irreverent but for sure, still very caring to his patients. Sis Loudette was supposed to undergo bypass op but I told her I just wanted one final opinion I can accept without reservation - that of Dr. Bobby.

He painstakingly studied every lab result, every test done and reviewed all the CDs. He was amazingly thorough, using an app he developed to view everything in 4D. Yes, he can go on and on about quantum protocols and his extensive studies on this matter as applied to medicine.

Needless to say, my sister is on the road to recovery sans the procedure. He was the one who will call to check on her progress, monitoring all these very thoroughly. Each one of his patients will probably say they are his special ones. He made them feel that way.

And so we say goodbye to Doc Bobby with deep sadness. He is among the rare breed of doctors who give their patients not just caring but respect, as seen in his thorough evaluation; not just another one on the list, but as a human being he made it his mission to tend. He never made medicine his job or his business, he made it his mission and purpose. He was happiest when he saw his patients well again.

In the end, this was his undoing. He cannot leave his patients in the ICU to go through their ordeal alone. He sat with them, until he himself was no longer able to stand up, until he himself had to go, even under the loving care of his doctor-protégées who cared for him and willed him to fight. I can almost see him making his own pain an opportunity for them to learn again. Still the unselfish mentor to the end.

I don't know but maybe our good Lord might have found it hard to pry him away from his patients in his last moments. God probably had to tell him he had done enough, he had served well and now it's his time to find comfort in His loving arms.

Rest in that blessed peace, Doc Bobby. You will remain forever in our family's hearts.

Photo taken from the Facebook page of Alma Jimenez 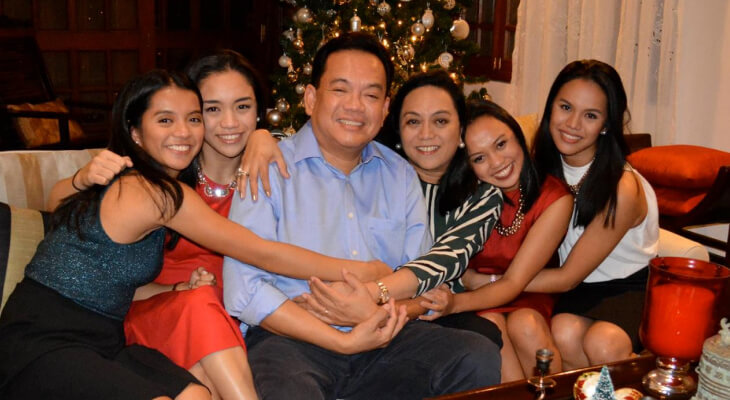 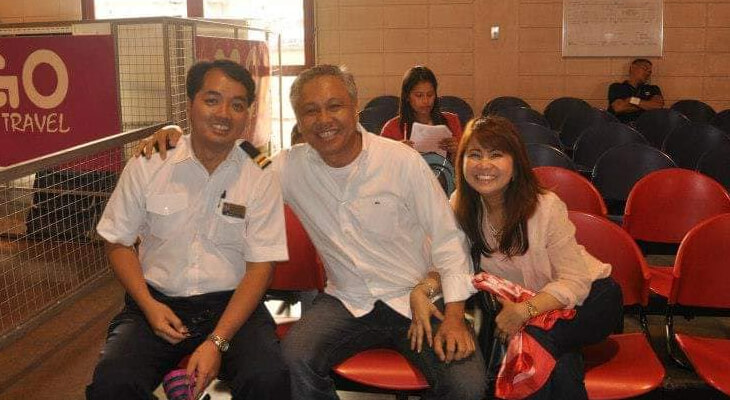